For almost the whole month of December 2022, Enrico P. Villanueva, Senior Lecturer of Money & Banking at UPLB College of Economics & Management, used social, print, and broadcast media to contribute to the national debate on the creation of a Sovereign Wealth Fund.

On Twitter, Mr. Villanueva (aka @EnricoPatiga) initially questioned the inclusion of pension funds GSIS and SSS and the BSP as sources of seed money for the contemplated fund. Using his knowledge of monetary economics and actual banking experience, he examined annual reports of these funds and showed to the public that SSS and GSIS have actuarial reserve deficits and not surplus funds as earlier represented by proponents. The tables were shared heavily across various social media (Facebook, Messenger, Reddit) contributing to the public clamor to spare the pension funds from being included in the wealth fund. When the House of Representatives finally relented to public pressure not to touch the pension funds, Mr. Villanueva tweeted, “Today, economics won.”

In succeeding weeks, Mr. Villanueva continued to share his views on the importance of BSP independence, historical facts of how government banks and the old Central Bank were used to support fiscal policies that were contrary to or outside of their institutional mandates, the evolution of sovereign wealth funds, and possible risk safeguards for the fund. Those views have been shared through various media formats.

At the request of the legislators, Mr. Villanueva also shared his views with Representative Mujiv Hataman of Basilan, and prospectively, a senator of the republic. 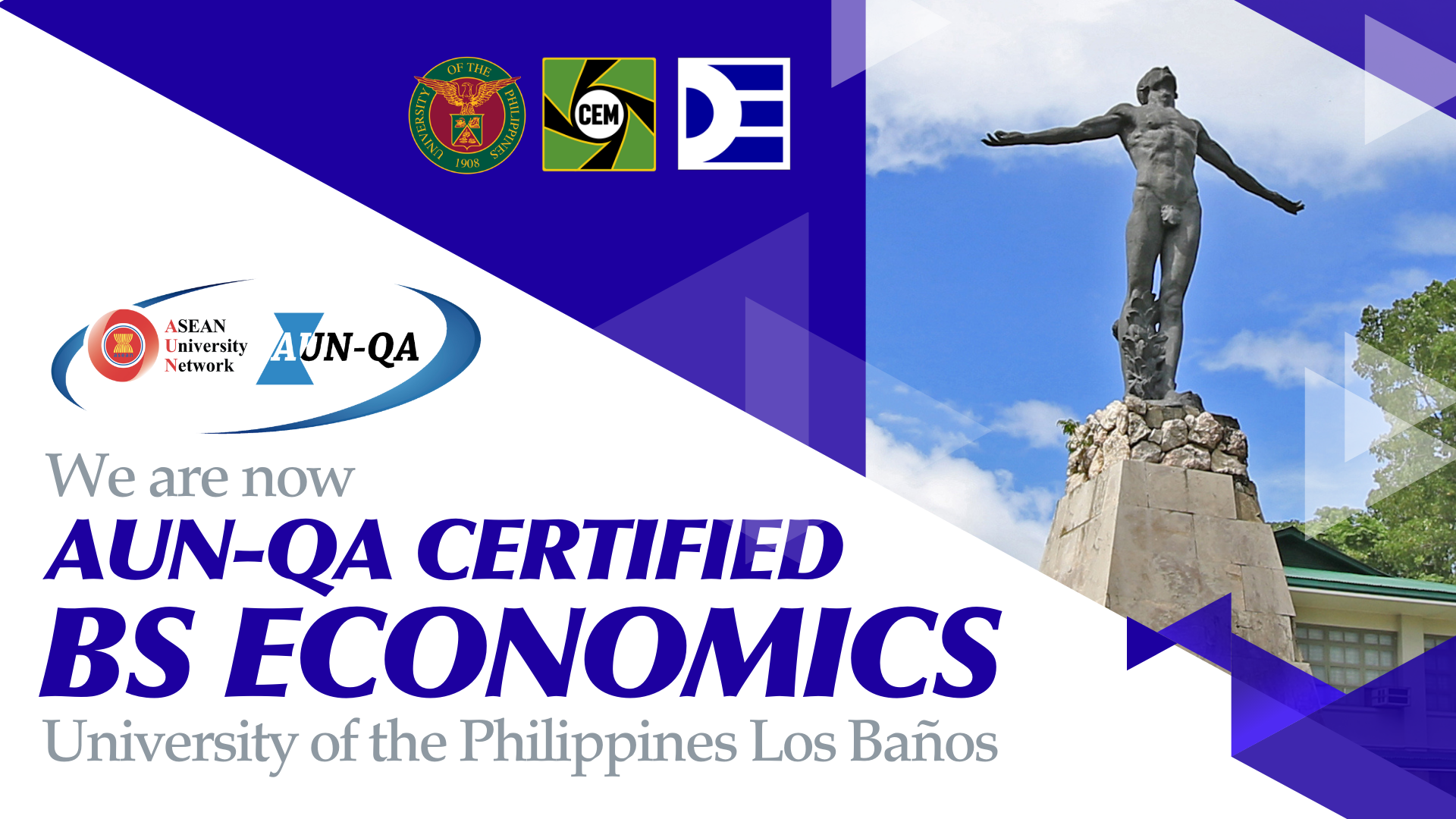 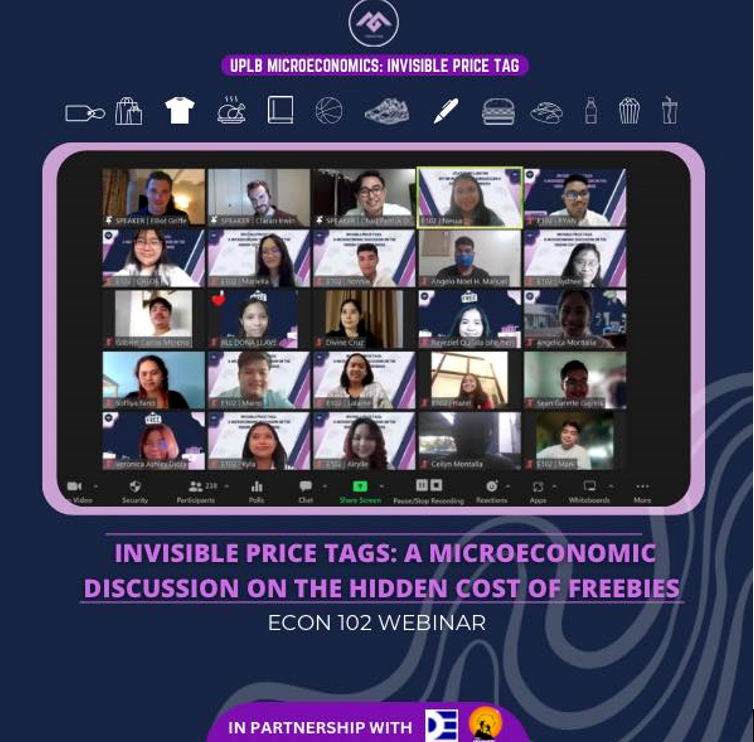